Celebrities advertising products is nothing new, in fact it has been part of our lives for years.

The first celebrity endorsement dates back to the 1760’s, when the term “brand” still hadn’t been coined yet. Josiah Wedgewood, a British entrepreneur, created a tea set for Queen Charlotte. Soon, everyone had heard about the tea set and called it “Queensware”, pointing out its elegant design and sophistication. This had set him apart from competition, and monetized significantly while creating a respectful brand image.

Back in the 2000’s, you couldn’t sit through a commercial break without seeing the teen pop icon of that time, Britney Spears, endorsing Pepsi (a deal which brought her at least 50 million dollars).

The Pepsi legacy was later continued by the most famous celebrity we know of, Beyoncé. She was paid millions to promote the carbonated drink, which outraged health advocacy groups. Many concerned people questioned her ethics, as to why she was supporting a drink that plays a major role in causing obesity. Let it sink in that she was part of Michelle Obama’s “Let’s Move” fitness campaign before she signed with Pepsi. But as long as Pepsi sold more products and Beyoncé received her fair share of the deal – they didn’t care much.

Earlier this year, Selena Gomez was named brand ambassador of luxury brand Louis Vuitton. The ads were rolled out via Instagram, which sure was a canny move since Gomez is the most-followed person on Instagram with a huge, global fan following. The post scored more than one million likes in the first two hours it was posted.

Jennifer Aniston is another celebrity with “star power” as she tops the list of celebrity endorsements. Known for her youthful complexion, she has been endorsing Smart Water since 2010. There’s actually an ad that says “My Secret Revealed.” Sure.

With the growing importance of social media in a shopper’s purchase journey, companies are evolving and stepping up the endorsement game across different channels. Just take a look at McDonald’s strategy. They developed a surprising live experience in collaboration with the singer Jessie J, who boarded contest winners on a bus and performed her famous hits for an hour and a half. McDonald’s live streamed the entire performance on all of their social media channels.

The Psychology behind Celebrity Endorsements and Consumer Decisions

A Taiwanese study shows that consumers show greater recall of products that have been endorsed by celebrities – regardless of whether they are actual fans or not. The human brain recognizes celebrities similarly to how it recognizes people we actually know. The effect is that, if consumers happen to be fans, they place a higher value on products that celebrities are endorsing – it is as if they are receiving advice from a valued friend.

With celebrities vouching for or promoting their products, brands can increase awareness, trust and familiarity, which are important variables in the purchase decision-making process. Consumers feel more sympathetic towards a brand, if their products are promoted by a celebrity they admire or relate to. It’s a simple psychological effect: Subconsciously people believe that purchasing a product that’s promoted by a celebrity they admire, will allow them to emulate the celebrity’s desired traits or attract similar people into their lives. They will associate the celebrities’ success, beauty, athletic skill etc. with a particular product.

A recent study by the University of Arkansas in collaboration with the Manchester Business School in London found that consumers (ages 18-24) take on an active role in developing their identities and appearance based upon celebrities. They are more susceptible to celebrity brand endorsements than other age groups. Research by Nielson conducted in 2015 broke down the level of trust in advertising formats by different generations. It found that celebrity endorsements resonate more strongly with Generation Z (ages 15-20) and Millennial (ages 21-34) audiences.

Brands are taking advantage of that by increasingly utilizing the social media communities of celebrities. Social media is a way for consumers, in particular those of younger demographics, to engage and build intimate connections with the celebrities they follow, making it THE place for these celebrities to plug a company or a product on their personal Social media accounts. Social media celebrities, such as Kim Kardashian or Justin Bieber, can be paid $20,000 for a single, 140-character tweet.

@1800flowers you guys have been supporting me since day one. Thank u and happy Mother’s Day to all the mom’s receiving flowers today

However, as these kinds of product placements disguised as normal posts can be regarded as a deceptive form of marketing, there are efforts underway to help identify these sponsored posts as ads.

Celebrity endorsement is generally seen as a viable option for brands to increase awareness, build credibility and promote products. Around 14-19% of advertisements aired in the US featured celebrities that endorsed products and brands. A number that is even higher in other markets. Nike alone is said to spend $475 million annually on getting athletes to endorse their brand. Marketwatch reports that a simple announcement from a brand signing a celebrity or athlete can cause stock prices to rise slightly and increase sales by 4% on average.

After Chanel signed Nicole Kidman in 2003, it was reported that global sales of the promoted Chanel’s perfume increased by 30%. And when Nike and Tiger Woods inked an endorsement deal in 2000, Nike’s market share went from 0.9% to 4% in 6 months. However, after Nike decided to keep Woods despite his highly publicized scandal, the company suffered a loss of $1.7 million in sales and 105,000 customers.

Don’t Lose Sight of the Products You Sell

As consumers are becoming better educated and have faster access to information, blind faith in celebrity endorsement is beginning to wane. They will be attracted to a brand because of a celebrity but they will quickly move away if the product does not perform. It’s the quality of your product that will keep consumers coming back, not a celebrity link. Consumers are more aware of what they are buying – despite David Beckham telling us how good H&M long johns look and fit. People have follow-up questions and want to know if the product that’s being sold to them by a celebrity is actually good. Will their money be well spent? Are there better alternatives? Is it the best product for them and their situation?

Branding wiz Charles R. Pettis III said it well, “A brand is the proprietary visual, emotional, rational and cultural image that you associate with a company or product.”

Brands that lose rationality, emotional value, visual & cultural image and keep on pushing products that are without substance, distance themselves further away from their initial brand image.

A brand needs to tell the consumer why a product makes sense for them as individuals and what problem they can solve with it, not solely rely on a real-life Barbie doll, athlete or pop-culture icon. If they can’t, their products will lose value over time, and consumers will be the first ones to turn their backs.

In an age where everyone spends most of their day on social media, there’s no doubt that celebrities have an impact on our lives. For some people more and some less.

Marketing values have changed throughout the years as well. From once using a products’ attributes as the key point of selling, to involving celebrities, today it’s mainly about how well a company manages to educate consumers about the personal values, benefits and quality of a product. It’s about being less transactional and more personal. Brands need to provide tools to help consumers validate the individual fit of a product or service for their individual situation. What may work and look great on Beyoncé must not necessarily do so for members of the beyhive. And most consumers know it. 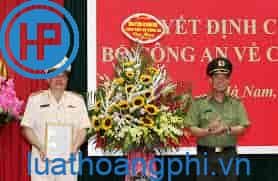 Những turn down for what là gì 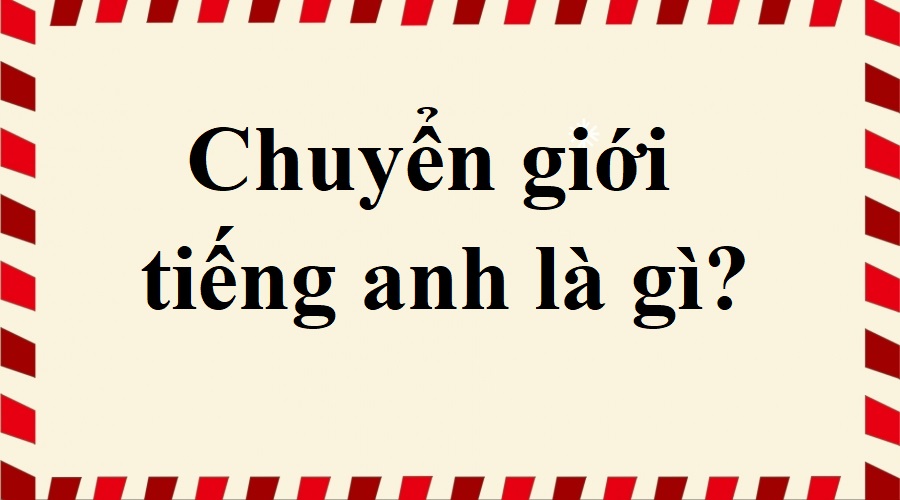